Buy now, pay later (BNPL) has been a great success ever since its development. As the name implies, BNPL provides the customers with the offer of buying their favorite product now and paying the cost anytime later.

The major reason behind the success of the Buy now, pay later model is its ability to attract a large audience and enhance E-commerce sales. That's why more and more companies across the world are adopting this remarkable online retail business model.

However, the Buy now, pay later model is kinda similar to credit card payments! There have been many questions raised on its similarities. But the offerings come in the BNPL model, and cannot be found in the credit card payments. In fact, it has raised its average order value by 33% in the retail industry.

In this article, you will be getting a brief description of how this amazing business model works and Why ecommerce companies opting for how it is increasing E-commerce sales. Let's get started!

What is the Buy Now, Pay Later Business Model?

Similar to its name, the Buy Now, Pay Later Business Model is pretty simple. The customer purchases any product and instead of paying the whole cost of the product at once, they pay it in the form of installments over a certain period. So, when you don't have the complete amount of money, you can still buy it and pay the money afterward.

Customers can choose the finance provided by the stores themselves or a third party like PayPal and Klarna Credit. It doesn't matter which payment method you choose, the pay later service will work tremendously for you.

Through this method, the retailer gets enhanced sales and shifts the product from inventory pretty quickly.

The Buy Now, Pay Later business model is initiating a new line of offerings for the customers to buy any product in installment, just as they used to purchase through the layaway business concept.

Among the immense number of consumers in the retail industry, Buy Now, Pay Later is used by almost everyone! According to statistics,

By looking at these figures mostly grown-ups and millennials are the regular users of the Buy Now, Pay Later business model. And now, many bigger e-commerce companies have also adapted this business model strategy, and customers' sales are increasing tremendously.

Usually, in credit card payments, the consumer contacts the corresponding bank or credit card company. But, In the Buy Now, Pay Later business model, the consumers are directly connected with the merchants.

This payment mechanism was initiated by companies such as Afterpay, Klarna, and Affirm around 5-15 years ago. These companies established an entirely different business model for merchants to increase their customers worldwide.

They used the consumer's debit card as the payment means for the transaction. This has extensively grown ever since the pandemic happened! During the financial crisis, people could still purchase their essentials and pay the money in installments.

On a general basis Buy Now, Pay Later companies to charge 5-6% of commission from the merchants. The purchasing behavior when compared with the conventional credit card payment methods, demographics are entirely different.

The Buy Now, Pay Later companies earns from the consumers by charging interest on the “loan” amount. Many companies also earn from late fees. Late fees are penal fees charged to users in case of an inability to repay.

When we look at previous statistics, the Buy now, pay later model is mostly adopted in the retail sector. But with time, this is evolving on a great scale. Many companies, from all service sectors across the world, are adopting this amazing opportunity to attract more customers.

When a company offers installment payment on various products, customers' purchasing also increases. With this buy now, pay later services, e-commerce companies will offer many more additional services in order to improve their customer's experiences. This will result in the involvement of higher consumer costs.

As the E-commerce platforms are growing with an extensive speed. Adding buy now, pay later service into it would take the graph, exponentially.

This unique business model is likely to grow more vigorously in the upcoming years. With that in mind, we can state that the buy now, pay later model has brought various advantages for industries, especially the retail sector.

What are some of the Buy Now, Pay Later companies?

Affirm, Afterpay and Klarna are some of the Buy Now, Pay Later companies.

The customer purchases any product and instead of paying the whole cost of the product at once, they pay it in the form of installments over a certain period.

Pratyusha Srivastava
I am a law student. My interests are technical, legal, news and business writing. Writing has always been my passion and I write to connect purely with the audience. Contact - story@startuptalky.com 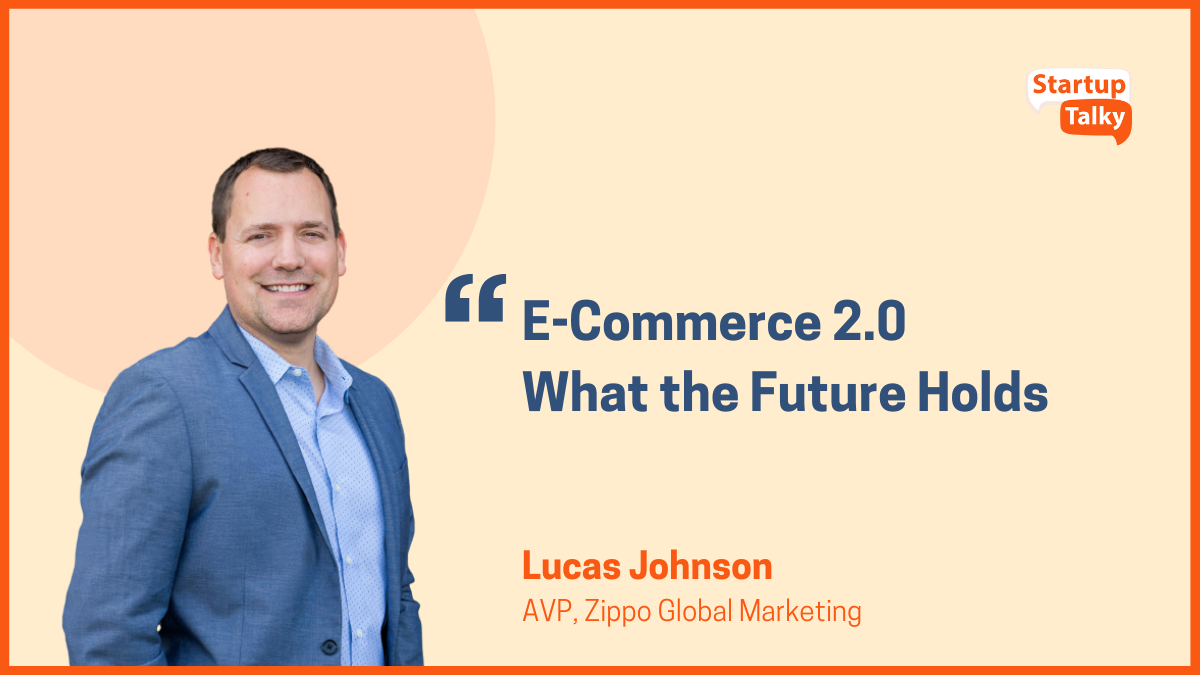