The Adani group is an Indian multinational conglomerate with a revenue of about $12 billion from the financial year 2015 to 2016. The company is headquartered in Ahmedabad, Gujarat, India. Adani is a leading global integrated infrastructure player that includes diverse businesses like coal trading, coal mining, ports, power generation, multi-model logistics, renewables, gas distribution and transmission. The Adani has always been known for its growth and vision for building the nation.

It is the largest port developer and operator in India with Mundra being the country's largest commercial port. Having multiple ports, branches, manufacturing units and corporate offices at various locations, Adani Group is one of the largest business units. In all this business group has 15,000 plus employees and 50,000 plus workers with more than 900 third-party contractors involved in incorporating various work orders across 25 plus business units.

In April 2014, it added the fourth unit of 660 megawatts at its Tiroda Thermal Power Station, making Adani Power India's largest power producer. In 2015, Adani was ranked India's most trusted infrastructure brand by The Brand Trust Report 2015. The group operates mines in India, Australia, and Indonesia and supplies coal to Bangladesh, China and other countries in Southeast Asia. In January 2018, Adani ports and SEZ Limited added equipment and machinery to become the largest dredger fleet in India.

Companies Listed Under the Adani’s Group

Companies Listed Under the Adani’s Group

Adani Ports and Special Economic Zone Limited (APSEZ) is the largest private port company and special economic zone in India. The Company is headed by Karan Adani, CEO of APSEZ. The operations of the company are Logistics and Port management and operate ports Dahej, Mundra, Hazira, Dhamra, Kattupalli and Vizhinjam.

Along with that, the Adani Group manages terminals at the ports of Mormugao, Ennore, Vishakhapatnam, and Kandla. The logistics were initially promoted by the Mundra Port Infrastructure Development Company Limited, as an enterprise of the Government of Gujarat and Adani Port Limited.

Largest listed pure-play renewable power producer in India with a portfolio of solar and wind assets of 2545 MW operational capacity. It is the largest listed renewable company in India and aims to scale up its infrastructure to produce 18GW by 2025 and 25gw by 2030.

The Challenges Faced by Adani Group

Along with automated time attendance solutions, they want to control access at their premises for safety and security concerns. For certain exceptional situations, they need immediate notifications via SMS. As remote sites are there, they want different connectivity options for devices. The integration of SAP is required which is one of the challenges. By introducing an automatic system, the company wants to make manual interventions to reduce errors and fraud.

Adani group applied several solutions to fight the challenges they faced. Some of the best solutions they implemented are:

The solutions implemented by the Adani Group proved successful for the business. Adani Group witnessed growth and productivity in business.

Who is the founder of Adani Group?

Gautam Adani is the founder and Chairman of Adani Group.

When was Adani Group founded?

What is the revenue of Adani Group?

The Adani Group has annual revenue of over US$20 billion.

What are the companies under Adani Group?

What is the net worth of Gautam Adani?

Gautam Adani has a net worth of $98 Billion.

PV Vyshnavi
Have something interesting to share on our site? Reach out at story@startuptalky.com 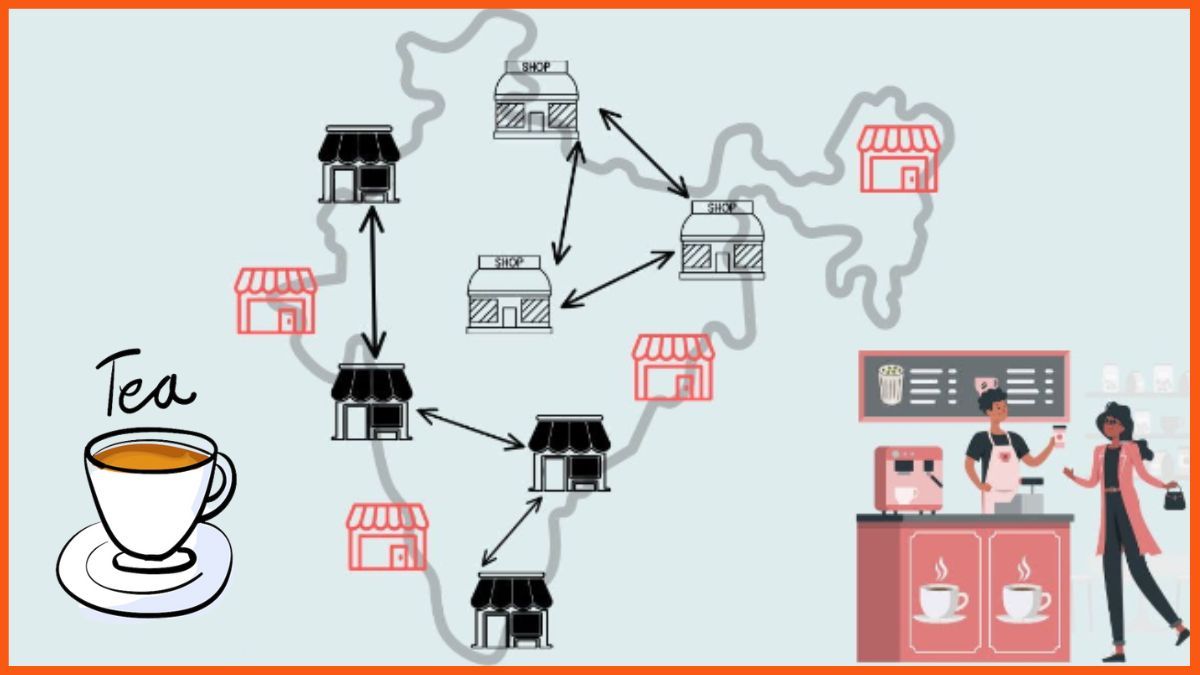 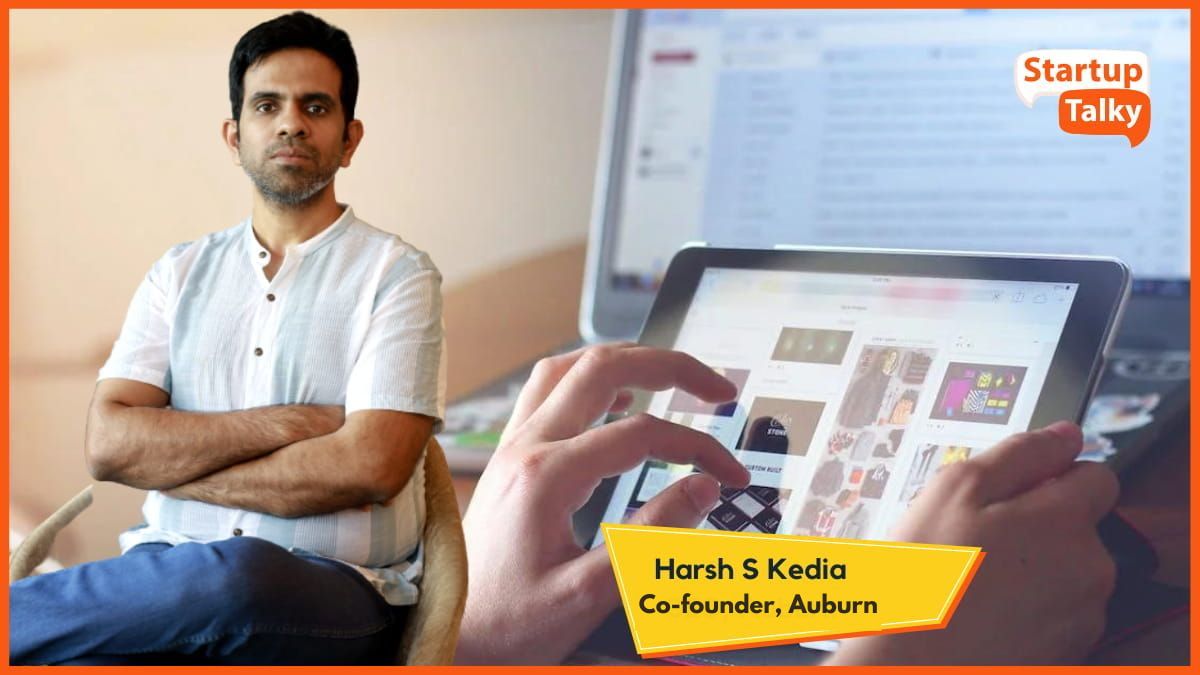 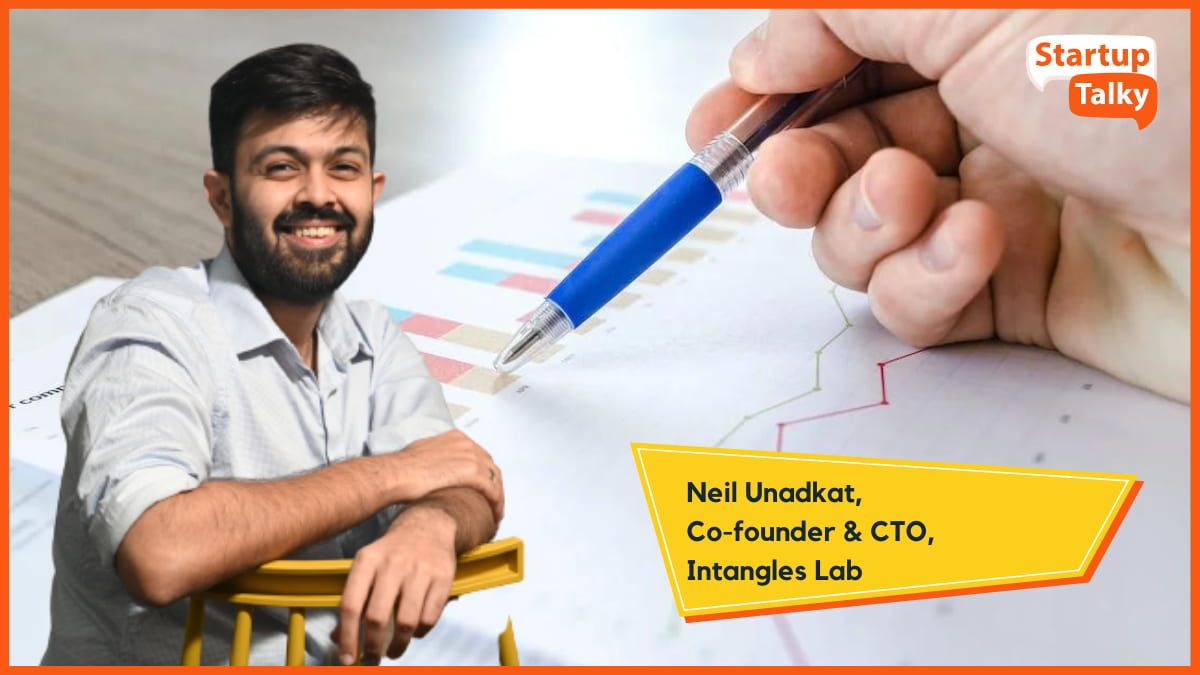 The Battle for Truth: Adani vs Hindenburg Research Allegations