Cashify Success Story - How Old and New Mobile Phones Can Get You Instant Cash?

Company Profile is an initiative by StartupTalky to publish verified information on different startups and organizations. The content in this post has been approved by Cashify.

Watch out! iPhone has launched a new model! It is an iPhone 11!

Such launches of the latest gadgets that are blazing-fast and involve the most desirable of features do always replace all the other previous models and come out imposingly strong!

The above example of the launch of the latest iPhone 11 will certainly make the iPhone lovers run here and there from shop to shop just to buy the latest model. They won't ever think about what to do with the iPhone X that is lying back in their homes? It might be any other model or gadgets as well, of any other companies. Here, Cashify can rightly be the solution.

Cashify is a platform that helps you to sell your electronic gadgets like phones, tablets and laptops. The price will depend on the present condition of the gadget. With Cashify, the customers will definitely have wonderful experiences.

Cashify is a trademark of Manak Waste Management Pvt Ltd. It enables the customers to sell, buy and repair their gadgets. It's an online marketplace for electronic gadgets like mobiles, laptops, tablets, TV sets, gaming consoles, etc. It's an Indian online re-commerce platform. The company believes in offering a complete solution to its customers by helping them with selling, repairing, recycling and managing their phones and laptops in a hassle-free manner.

The idea for the Cashify business originated when one of a group of 3 friends wanted to buy the latest iPhone and at the same time, sell off his Samsung phone in return for raising some funds. However, he didn't manage to find it easy to do that.

Cashify was known as ReGlobe. The company dealt with e-waste management. It then forayed into the re-commerce sphere.

Mandeep Manocha is the co-founder and present CEO of Cashify. He is working in Cashify right from the beginning. He was previously the co-founder and Head at Business Relations in ZazzyBox. He was also the co-founder and the director at Manak Waste Management Pvt Ltd. He started his career as an intern in the Investment Banking Division at Lehman Brothers.

Mandeep completed his schooling from Delhi Public School, Faridabad, India. He pursued his bachelor's degree in Chemical Engineering from Panjab University, and then went to the National Institute of Industrial Engineering.

He is the co-founder and CTO at Cashify. Amit Sethi is an alumnus of IIT Delhi, who has served numerous organisations like Zven Technologies, where Sethi was the Engineering VP. After this, Amit started his entrepreneurial streak, where he founded 4 companies till date, which includes Addmint, Addictab, 10Strings Technology and Cashify. He started his career as a Software Engineer in Indus Valley Partners.

He is the co-founder and the CMO at Cashify. Nakul has a BE in Electronics and Communication from Panjab University, after which he followed it with a Masters' in European Business and International Management, and a PGDM in International Management. He was previously a Consultant at Tecnova before becoming a Founder-Director at Reglobe. He was previously the co-founder and COO and is now a CMO at Cashify.

Cashify is now a team of 800+ passionate folks, as described on the company's website, who are dedicated to help the users to keep their smartphones, which is the most important thing in their lives today, healthy and up-to-date always.

Cashify has a C2B business model. Its objective-based approach helps the company to determine the value of the device. Buying the latest gadgets is a bit difficult for many people. And this is where the selling of old gadgets might help to buy the newer ones.

Selling a second-hand gadget is never easy in India. The sector here is unorganized. Finding a buyer who is ready to pay a fair price is a very daunting task in India. This is why the business model is unique and profitable too.

The company has got a very simple revenue model. Cashify buys old phones, adds value to the products, and sells second-hand electronic products at a margin. According to the company, around 100,000 transactions take place a month.

Sellers have to fill up the details online. Then, Cashify dispatches a representative who comes to the seller's house. He/she checks the device and pays cash for the device that day. The major portion of Cashify's revenues come from the smartphones category, while it gains the remaining portion of its revenues from laptops.

Two different types of taglines are present here. One is India's #1 App to Sell Phones. The other one is #SellingSimplified.

Cashify has raised close to $130 million over the 6 funding rounds it has witnessed to date. The company recently completed its $90 mn Series E funding round led by Prosus Ventures, NewQuest Capital, Paramark, Bessemer, and more, which came in on June 22, 2022. The earlier tranche of the same round was received by Cashify on June 8, 2022. This round made Cashify valuation soar to $290 mn.

Cashify claims to handle 100,000 smartphones a month, and the plan is to grow this to 200,000 by the end of the year. The company estimates that the used smartphone market in India will be witnessing 90 million phones sold in a year, and the mark will touch 120 million by this year.

Cashify has grown from a startup that allowed the people to sell their mobile devices to one such company that helps everyone to buy, recycle, accessorise, and repair their smartphones so that everytime the users visit Cashify, they get what they need.

Some of the major growth highlights of Cashify can be summed up as:

Cashify registered operating revenues worth Rs 340.4 crore in FY21, which was a slight decline from Rs 345.3 crore in FY20. However, along with the decline in its revenues, Cashify also saw the losses come down to Rs 35 crore, which were reported to be Rs 46.2 crore in FY20. Cashify claimed to have doubled its revenues last year and expects the business to further grow by 2-2.5X by the end of the next year. Cashify also expects to breakeven in the next 18 months, after which it might look forward to listing public.

The company saw a 2.5X growth in its valuation after its Series E round when compared with Series D round.

Cashify has roped in Rajkummar Rao, who has signed a multi-year contract with the brand as per the updates on August 10, 2021. The celebrated actor, as per the deal, would be involved in the promotion of Cashify products and services on a range of different digital platforms. Furthermore, he will also be joining in with the campaigns of the other startups and help in the growth of the customer base of Cashify.

Rajkummar Rao is the first brand ambassador of the company. The main reason for signing in Rajkummar, according to Cashify, is that his personality matches the philosophy of the company. Furthermore, this collaboration will also help to establish the brand ethos, which is reliability, responsiveness, approachability, and dynamic personality.

On this collaboration, Mandeep Manocha, CEO and Cofounder of Cashify remarked, "His story is an inspiration to the ‘aam admin (common man) of India and resonates with the spirit of our brand…”

The top competitors of Cashify in India are Gazelle, usell.com, Greendust, InstaCash, and Yaantra.

The company is aiming toward recycling mobiles. The project of recycling mobiles has already started. The goal was to allow the phone users to responsibly dispose of the old phone devices. Smartphones are among the most-used devices in today's world, and it surely generates too much waste. The company paid a lot of attention to the e-waste problem, and it's still doing so with every new mobile phone sold and shipped. Cashify now has 120 stores in 45 cities and aims to expand in reach, to have over 250 stores in 100+ cities in the upcoming year.

As per the founder of Cashify, the company's phone sales are growing at a rate of 7-8% month-on-month and the company will become profitable soon.

How does Cashify make money?

The company has got a very simple revenue model. Cashify buys old phones, adds value to the products, and sells second-hand electronic products at a margin.

How much has Cashify raised funding to date?

Cashify has raised a total of $130 Million over the 6 funding rounds to date.

Who are the competitors of Cashify?

The top competitors of the company are Gazelle, usell.com, InstaCash, and Yaantra.

How much is Cashify revenue? 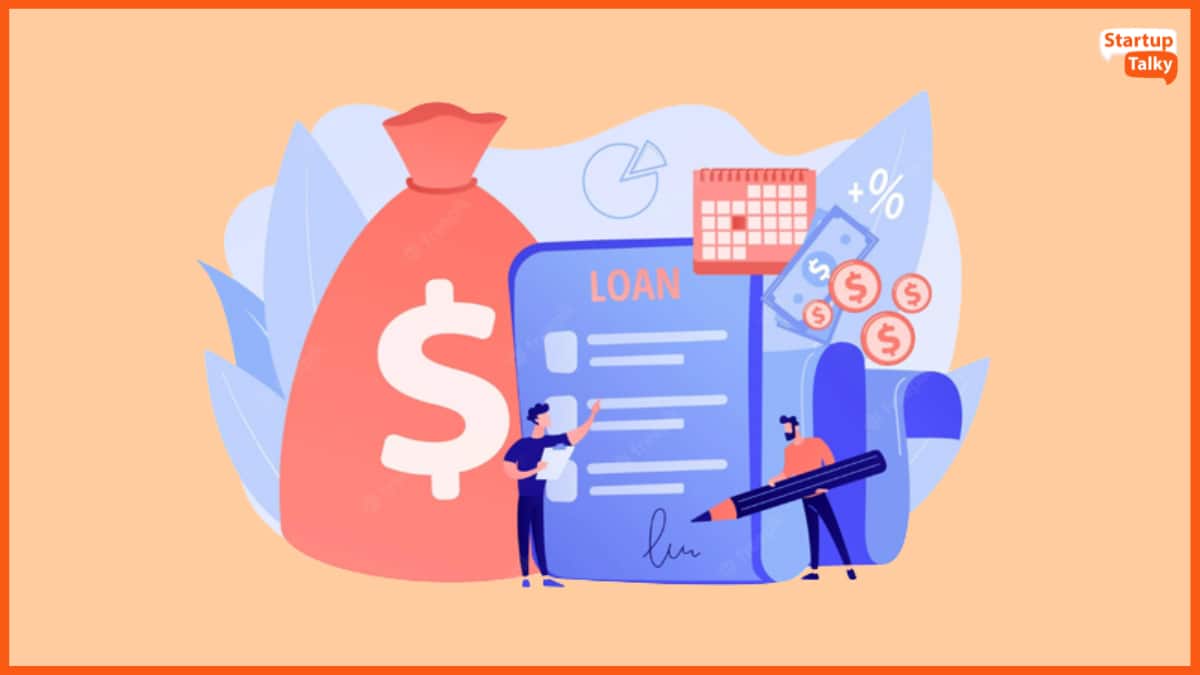 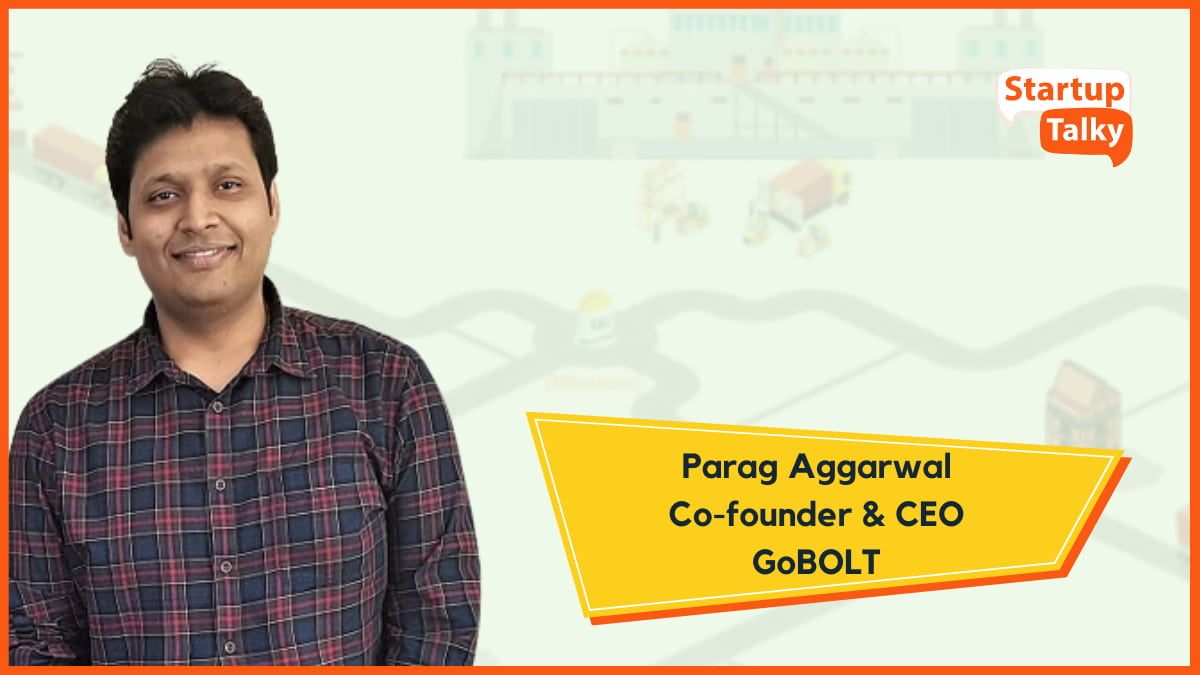 Our Vision Is to Send a 3D Printer to Every Home and to Educate at an Early Age Says Saloni Chandalia, Director, WOL3D 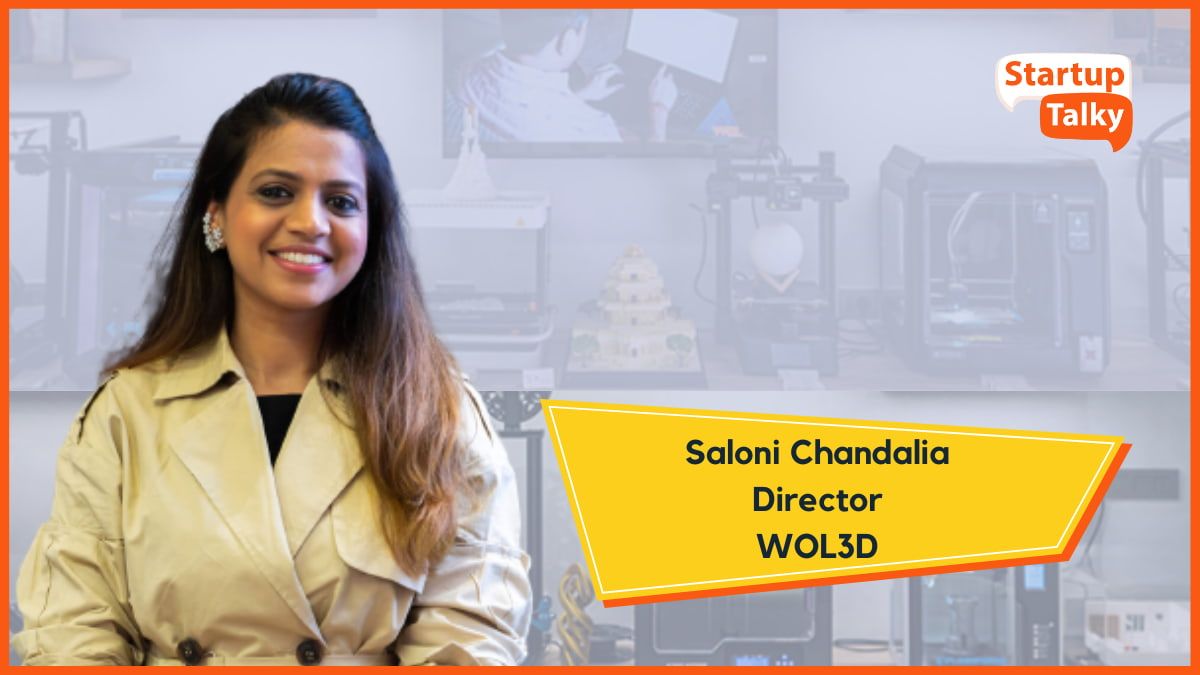 Rising to the Top: The Incredible Journey of C&S Wholesale Grocers