Lisa Su is an Electrical Engineer and an American business executive of Taiwan origin. She is the President and Chief Executive Officer (CEO) of a multinational semiconductor company, Advanced Micro Devices (AMD). As of January 2021, she has an estimated net worth of $95 million.

She is also serving on the Boards of Directors of Analog Devices, Global Semiconductor Alliance, Cisco Systems Inc., and the U.S. Semiconductor Industry Association. Prior to that, she worked at Texas Instruments, IBM, and Freescale Semiconductor in engineering and management positions.

Lisa was born in Taiwan to Chun-Hwai Su and Sandy Su in 1969. The family then moved to the United States. She aspired to become an engineer from a young age, she loved to experiment with her brother's remote control car by fixing damaged parts.

Her father was a retired statistician, he used to quiz her on multiplication tables when she was 7. Her mother was an accountant and she later became an entrepreneur by introducing her own business.

While pursuing her graduation, Lisa started working as an undergrad research assistant in "manufacturing test silicon wafers for graduate students" through the Undergraduate Research Opportunities Program (UROP). The projects as well as various summer jobs at Analog Devices boosted her interest in semiconductors.

In her college, she used to spend most of her time in labs designing. MIT Technology Review asserted that as a doctoral candidate, Lisa was one of the first researchers to delve into silicon-on-insulator (SOI) technology. This technology was then an unproven technique to increase the efficiency of transistor by building them on the layers of an insulating material.

After completing her education, Lisa started her professional career with Texas Instruments, where she worked as a member of technical staff. She joined the company in June 1994 and worked until February 1995.

She is highly known for silicon-on-insulator semiconductor manufacturing technologies, which is why she got the opportunity to serve as the Vice President of Semiconductor R&D, at IBM. She led R&D operations for IBM in semiconductor process development like, new technology and innovation from February 1995 to May 2007.

From June 2007, she started serving as the Senior Vice President & CTO at Freescale Semiconductor. With this position, she led global technology R&D for Freescale Semiconductor, which is a Motorola spinoff. She further became the General Manager for the networking and multimedia business at the company and served until December 2011.

As of 2016, she has authored forty technical articles and co-authored a book chapter focusing on next generation consumer electronics.

She was further appointed as the President & CEO of AMD in October 2014. Under the leadership of Lisa, the company displayed a growing transformation of strategy, market focus, and product execution. She believes in bringing great products and solutions to the market.

Lisa has been conferred with numerous awards and honors throughout her career. The list refers to the number of awards credited under her name.

What is Pink Tax? - The Unbelievable Economy We Live In [Case Study] 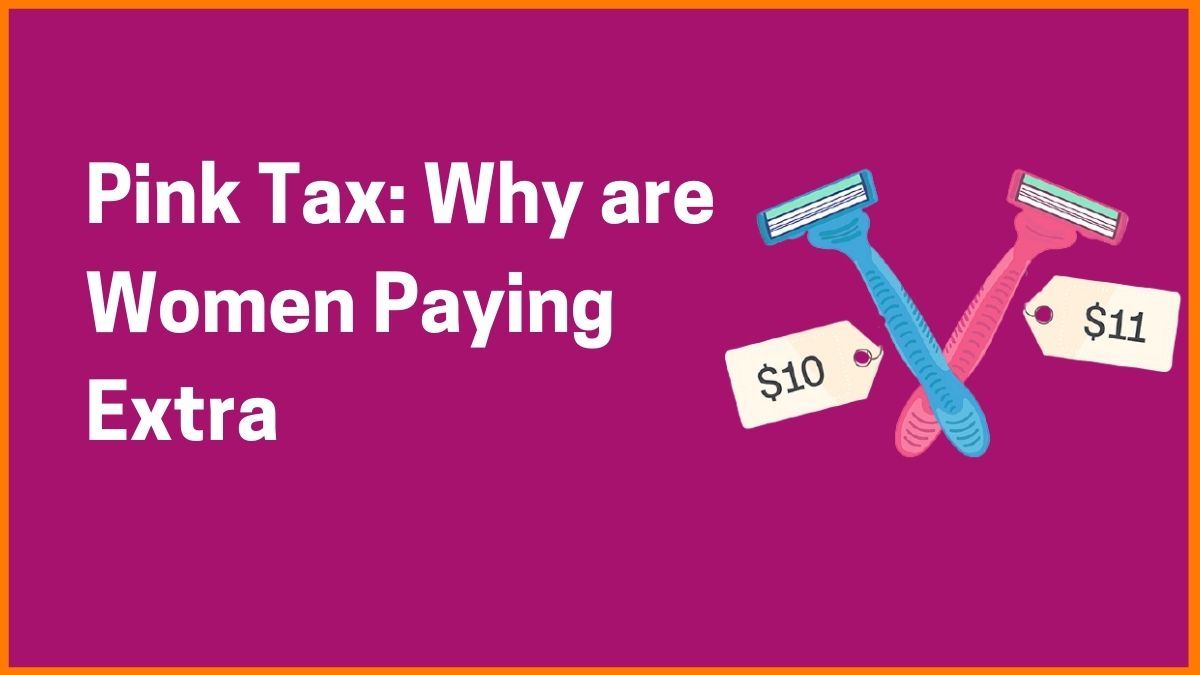 By founding Oxfordcaps, these Women Entrepreneurs are raising the bar for Co-living spaces 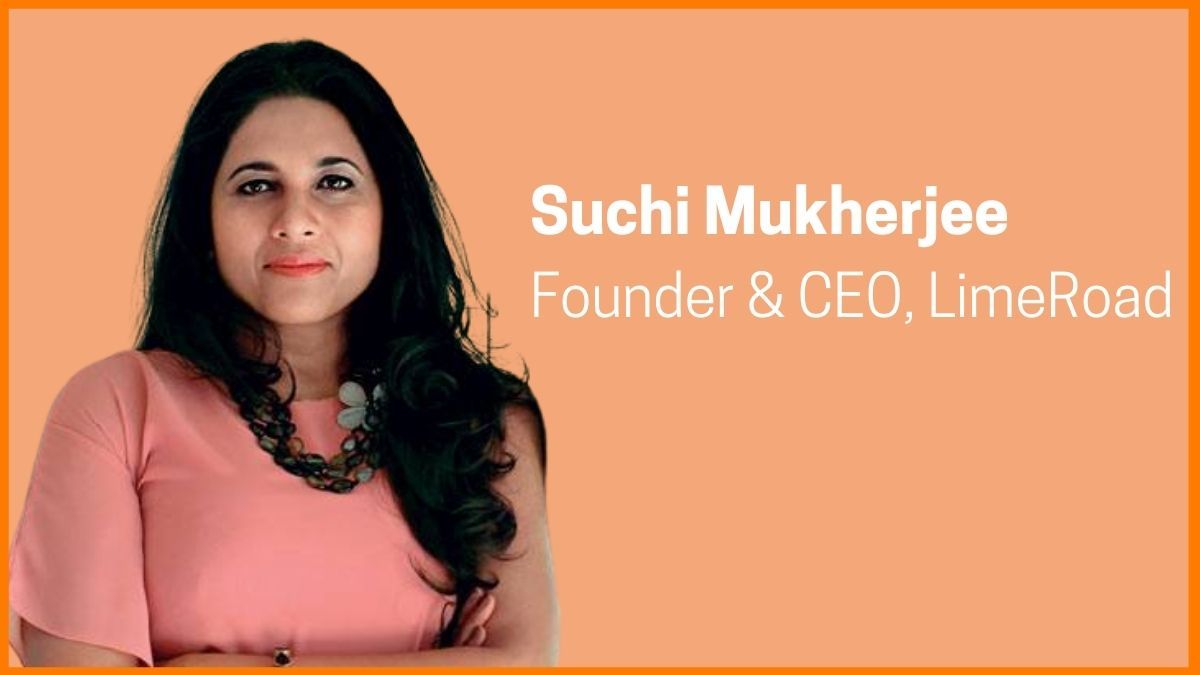