McDonald's is a name that is universally known for its golden arches and tasty burgers. It had made its mark in Russia too, without any exception to such an extent that the sales in Russia and Ukraine constituted 9% of their global revenue. However, The American fast-food giant has withdrawn its operations in Russia.

After closing down its restaurants on March 14, 2022, on May 16, McDonald's announced that it will leave the Russian market citing humanitarian concerns in the backdrop of the Russian war over Ukraine.

They had established their first outlet in Moscow in 1990 just before the disintegration of the Soviet Union. The launch of McDonald’s outlet came as an ice breaker during the cold war tensions.

After that, Russia opened up its economy to the west which lead to further expansion of the food chain. As of 2022, McDonald's had directly owned 850 restaurants across the length and breadth of Russia.

Citing the withdrawal of McDonald's from Russia, CEO Chris Kempczinski said the “dedication and loyalty to McDonald’s employees and hundreds of Russian suppliers made it a difficult decision to leave. However, we have a commitment to our global community and must remain steadfast in our values. And our commitment to our values means that we can no longer keep the arches shining there.” The pull-out of Mcdonald's adding to the western sanctions imposed on Russia implies the global isolationism that the country is facing.

All the restaurants that were hitherto operated by McDonald's were rebranded. Alexander Govor who was in charge of the operations of over 25 outlets took over the restaurants and staff.

On 12th June, one of the McDonald's outlets was reopened to the Russians under Russian leadership as “Vkusno - i tochka” which is translated as “Tasty and That’s it”. Just like how it had symbolically cooled off cold war tensions, the current rebranding is representative of the new world order.

Although anything symbolising the brand was removed and rebranded, the machinery and other equipment remain the same. The prices are much lesser than before and as per the responses, the taste remained the same. However, Vkusno- i tochka will not provide the classic big Mac.

Oleg Paroev, chief executive of Vkusno- i tochka has revealed that the firm plans to reopen at least 200 outlets by the end of June and 850 by the end of summer. Alexander Govor, the current owner of the food chain has said that they will invest 5 billion Roubles this year which will employ at least 51,000 people. Earlier, McDonald's had employed nearly 62,000 people.

Who Is the Current Owner of McDonald’s Now?

Through the firm Gid LLC, the Siberian businessman Alexander Govor has taken over the business of all the McDonald's outlets. He has been a McDonald's licensee since 2015 and has played a significant role in the expansion of McDonald's outlets into the inner and remote regions of Siberia.

Russian authorities have announced that the American food chain will also have an option to buy back its restaurants in the next 15 years. The money involved in the deal has not been revealed by the firm till now although it is speculated to cross $1.4 billion. Notwithstanding the change of ownership, Govor is expected to retain all the employees and pay them salaries for two years at least.

The New Name of McDonald's in Russia

As a part of stripping the new outlets of anything that remotely resembled the old food chain, they have revamped their logo too. The new logo stands in front of a green background representing the letter M made by two fries and a hamburger.

The green background, according to their press office represents "the quality of products and service that guests are accustomed to." The name and the logo were revealed only a few hours before they opened up for the public.

The first outlet was opened in Pushkinskaya Square, Moscow. It was also the first in the restaurant of McDonald's in Russia in 1990. The firm claims to have sold 30,000 burgers.

The outlet had to remain open for long hours to serve the large crowd. However, the popular commentary has been that the queues outside the outlet were much shorter than what it was thirty years ago. 15 more outlets are to be opened in the capital soon before it reopens the other centres by the end of summer.

Menu of Vkusno - i Tochka

Along with the Big Mac, burgers and desserts including McFlurry have been omitted from the menu. Cheeseburgers among others have seen a decline in prices from 160 rubles to 129 roubles and fish burgers from 190 Roubles to 169 Roubles.

The menu as a whole is much smaller than the older one. Most of the ingredients are sourced from within Russia. However, the firm faces some logistical issues with regard to the availability of certain things. For instance, Vkusno - i tochka is in search of new suppliers for soft drinks as Coco-Cola has suspended its operations in the country.

The withdrawal of McDonald’s from the Russian market and its complete rebranding in the country is a test of time for the country to prove its vigour and efficiency. With the global situation turning hostile towards Russia, the possibilities of the return of the American food conglomerate seem rather bleak. Hence the new firm has to step in more responsibly to retain business.

Chief Executive Oleg Paroev has already said that their primary goal is to ensure that the customers do not feel any differences at all in terms of the taste and quality of the food. It is interesting to note that the interiors of these outlets are kept the same as before.

As western sanctions keep mounting on the Russian economy, it is time for the country to be self-sufficient and sustain itself amidst the global hostility. The efficient management and expansion of the old McDonald's outlets in the name Vkusno- i tochka will be a competitive test which can be determinants of change that marks the future of the Russian economy that has unfortunately earned the hatred of the world. Now it is for the rebranded firm under the leadership of Alexander Govor and Oleg Paroev to retain the legacy left by McDonald's.

Is McDonald's back in Russia?

No, Alexander Gorov, a Siberian businessman bought all the McDonald's in Russia and rebranded them. The rebranded outlets are now called Vkusno-i tochka.

Who bought McDonald's in Russia?

Alexander Gorov, a Siberian businessman bought all the McDonald's in Russia. 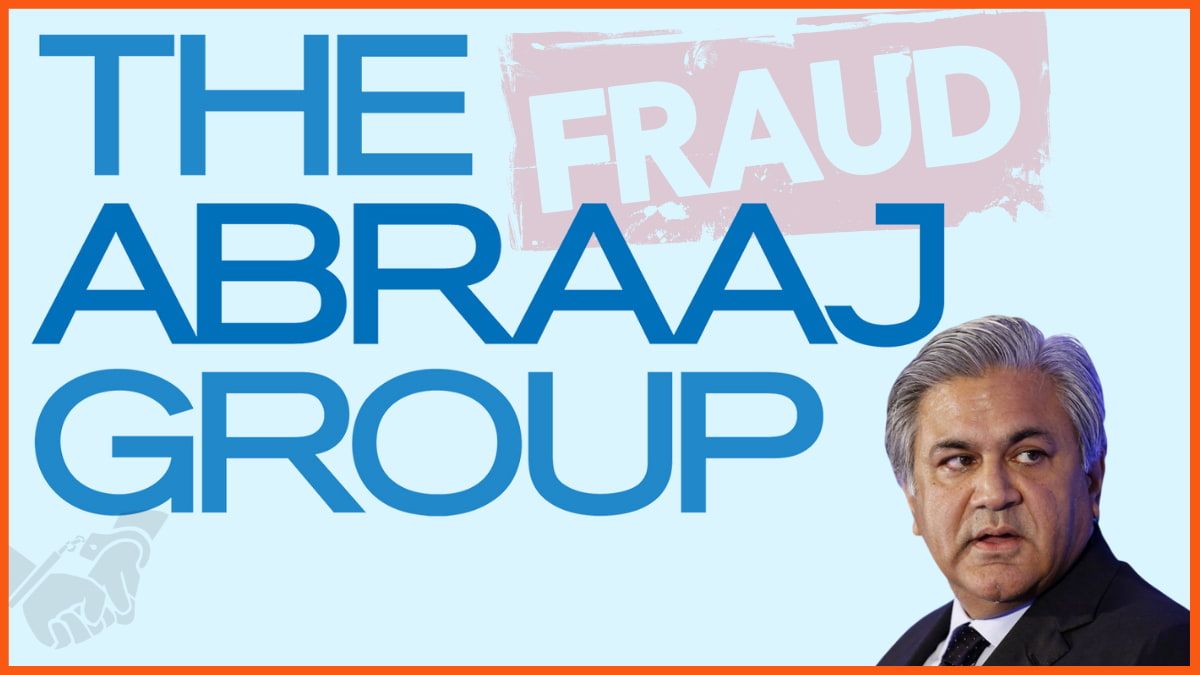 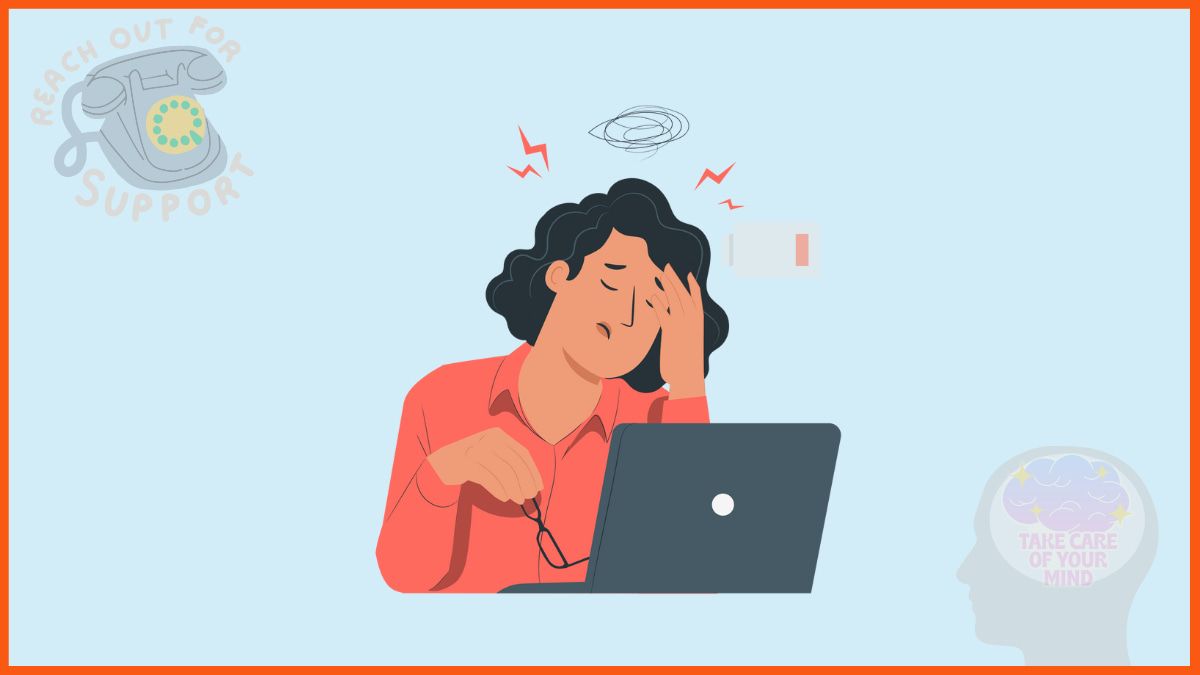 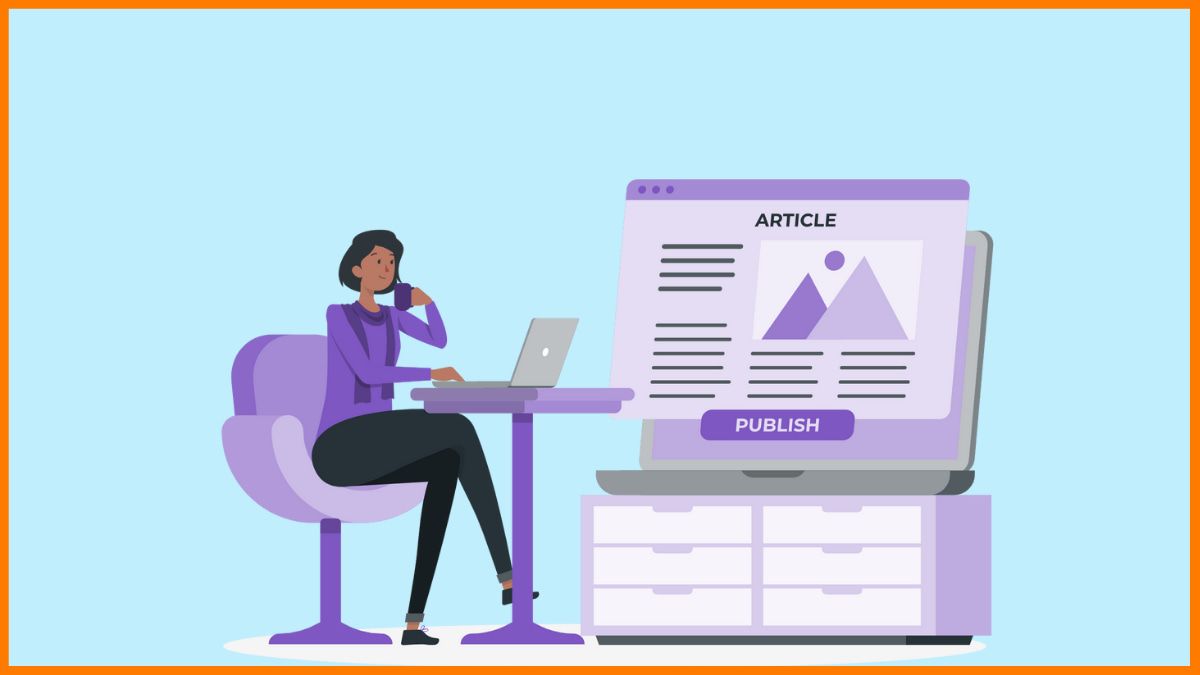 Reliance's JioMart Expanded its Services to Compete in E-Grocery Market

Amazon vs Flipkart: Who Has Bigger Sale?

Bhoraniya Huda Hifzur Rehman Bhoraniya Huda Hifzur Rehman
Great! Next, complete checkout for full access to StartupTalky.
Welcome back! You've successfully signed in.
You've successfully subscribed to StartupTalky.
Success! Your account is fully activated, you now have access to all content.
Success! Your billing info has been updated.
Your billing was not updated.